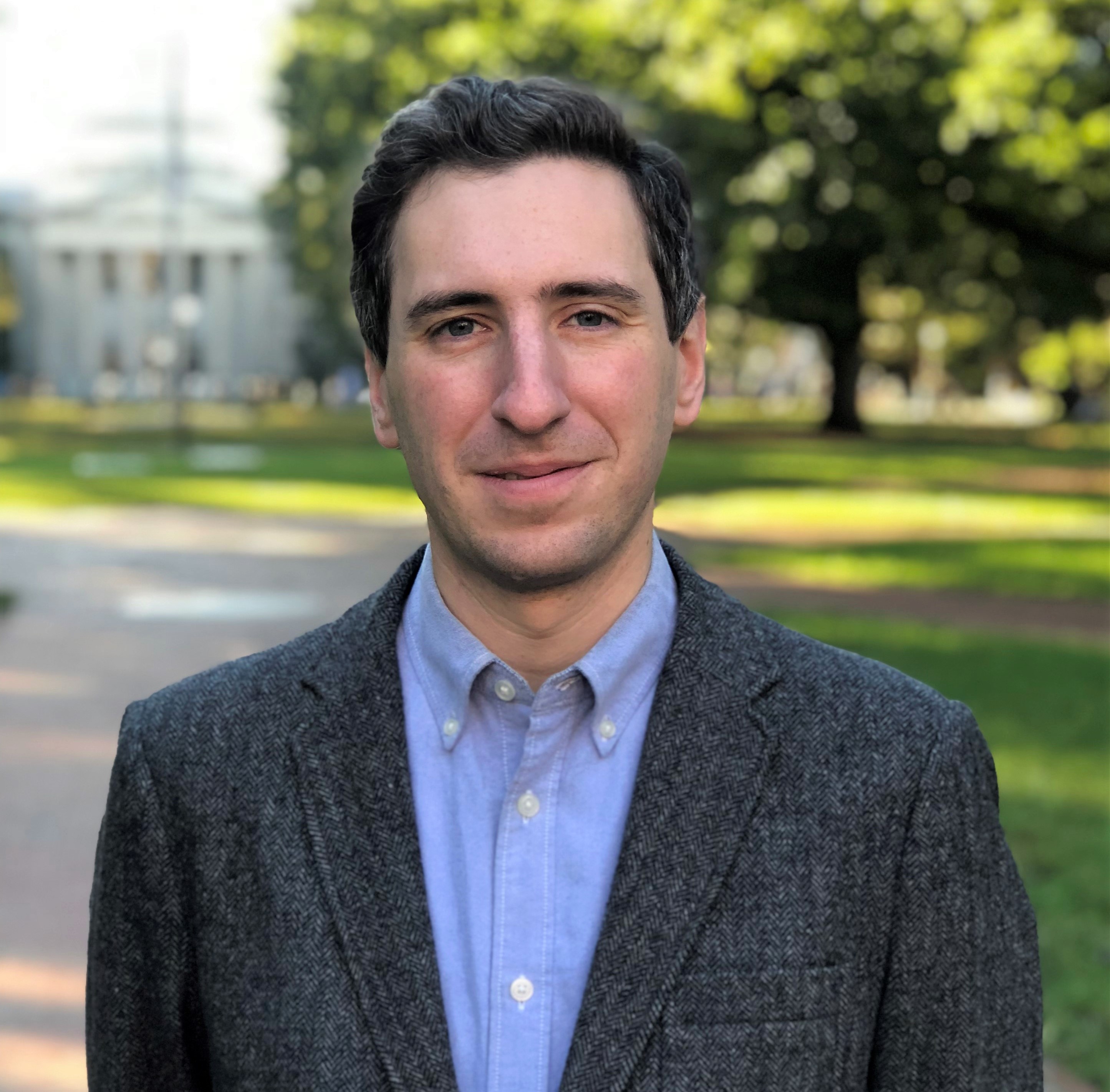 My research interests include modern Germany, Jewish history, Holocaust history, urban history, and spatial theory. My dissertation, titled “Jerusalem on the Main,” is a local study of Jewish integration in Frankfurt am Main between 1914 and 1938. Until now, there has been a historical consensus that the First World War marked a negative turning point of what, until then, had been an upward arc of Jewish integration in Germany that had begun in the late eighteenth century. I challenge this master narrative of German-Jewish history by arguing that the Jews of Frankfurt continued to enjoy a high level of integration into the political, educational, cultural, and social life of their surrounding society until the Nazi Party’s seizure of power in 1933. Furthermore, I use examinations of local literature, popular culture, and the history of Jewish street names to show how scholars have frequently overlooked continuities in Jewish integration in Germany during the years preceding the Holocaust.